The Verde Brewing Company, established in Camp Verde in 2013, moved to a new location about four years ago that allowed them to have an onsite brewery at their restaurant and bar location. That gave them the opportunity to expand their processing and their brand.

Verde Brewing is the creation of Alex Goetting and his father, Steve Goetting. Alex is the company’s brewmaster and bartender while Steve handles the business side of the brewery. Steve Goetting even took the opportunity during COVID-19 closures to get a business degree from the University of Arizona to help him expand on his knowledge and experience for the sake of the brewery.

Alex Goetting also studied at the University of Arizona, getting his degree in history and economics. He spent his summers in the wine industry but grew tired of the long processing times involved.

“Beer only takes two weeks to brew,” he said. “And after working at the winery, we went out and drank beer.”

After working with another local brewer, Alex seized the opportunity to purchase equipment when that brewery decided to close. He raised money through crowd-funding, using Kickstarter, and Verde Brewing was off and running.

Verde Brewing started in two smaller locations in the old downtown area of Camp Verde, including a stint in the historic Boler’s Bar building. As the business grew, so did its needs for space and eventually for a location where the beer brewing is done in the same location as where it is served.

“We were making the beer in a warehouse and then hauling it to the restaurant,” Steve Goetting said. “The town wouldn’t allow us to put the brewery at Boler’s. In the end, that turned out to be a good thing.”

About four years ago, Verde Brewery moved to its current location on Industrial Drive near the intersection of Interstate 17 and State Route 260.

“This location has allowed us to really focus on the beer,” Steve Goetting said.

While COVID presented some challenges for the up and coming business, including supply chain and staffing issues on top of temporary closures, Verde Brewery has continued to grow.

“Our experience with moving our location helped prepare us for the challenges we faced when COVID hit,” Alex said.

Verde Brewing also received some financial support in the form of a Targeted Economic Injury Disaster Loans (EIDL) Advance and a Supplemental Targeted Advance. This helped them survive the down times and sustain their brand. In addition, the company started canning two of its beers, with more planned for the future. They also took the opportunity to add additional sitting in their outdoor patio area.

Two of Verde Brewing signature beers are the Wildflower Honey IPA, the first to be offered in cans, and a rotating Hazy IPA.

“The Wildflower Honey IPA is easy to drink,” Alex Goetting said. “It is citrusy, earthy – really clean and light.”

The rotating Hazy IPA is based on whatever hops are available and comes out about once a month.

“We offer a diverse array of flavors that we make in small batches,” Alex said. The beer menu also includes a selection of light beers, dark beers, hoppy IPAs and sours.

“I really like the customer experience,” he said. “I like getting to meet our customers, getting to know them and getting their feedback on our beers.”

The Verde Brewing Company strives to offer a family-friendly atmosphere as well. The menu includes American fare such as hotdogs and pulled pork as well as foods with a Mexican flare like their smoked corn elote nachos. For the kids, there’s a classic PB&J on white bread.

Verde Brewing is looking toward a bright future and has gained state-wide recognition for its beers. “We’ve been able to get some data analysis on our customers through students at Arizona State University,” Steve Goetting said. “We’ve learned we have a pretty big market not just from Phoenix, but also from Los Angeles.”

“I think we are one of the best breweries in the state,” Alex Goetting said. “We want to get the word out and reach more people. We want people to come and experience the Verde Valley and all we have to offer.”

More than anything, it may be the magnetism of both Alex and his dad that will help them with that goal.

“My favorite beers,” said Alex, “are the ones I get to share with friends.”

Cindy Cole is a freelancer for the Independent. Reach her at cindycole@live.com. 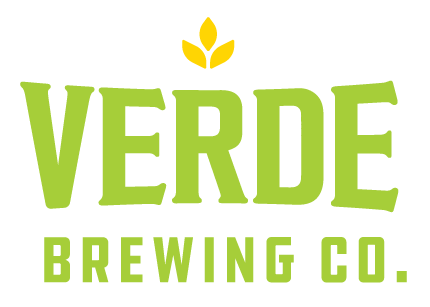 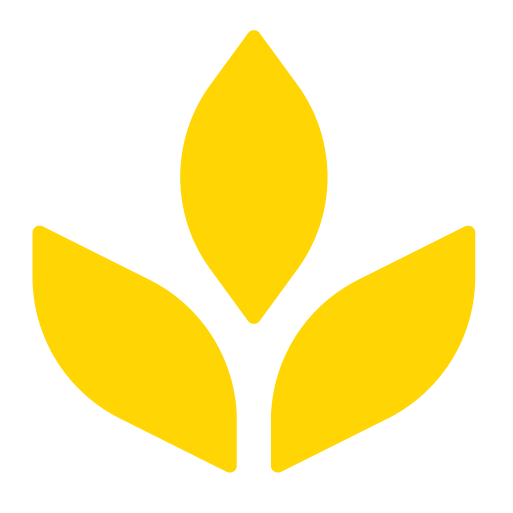 Subscribe for updates on new beers, specials and more